This week we were back on track and a lot of progress has been made. New assets for the second part of the level were created, new features and items were added to the current level too. The game also has a logo from now on! 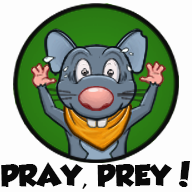 This week we just continued on like always: props, particles, etc. were made. Now we have a decent amount of props to decorate the second environment with. We also made UCX collisions for the necessary props instead of complex collision to make the game run more smoothly. 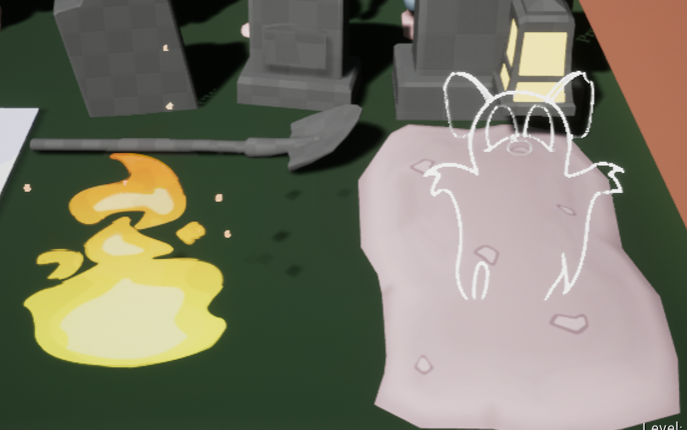 We made a lot of progress this week. Random pickup points were added, on these locations random pickups can be spawned by the game mode. Using these points, frenzy mode was implemented too. This mode activates once the camera reaches the end of the level. Once the mode is active the pickups start to spawn at a higher rate, but they also get randomly despawned. The main menu has been improved. The rock projectile has been completely implemented and the game also goes back to the main menu once the hawk or the mouse won. An end screen still has to be added later on. Next to all of this the coins and campfires have also been finished and added to the game this week.