This week was the final week before the first production sprint review, and there was still a lot to be done. The goal was to create the core gameplay we had in the prototype sprint, along with some more polished movement and assets. In general we accomplished most of what we set out to do this sprint, with some exceptions. 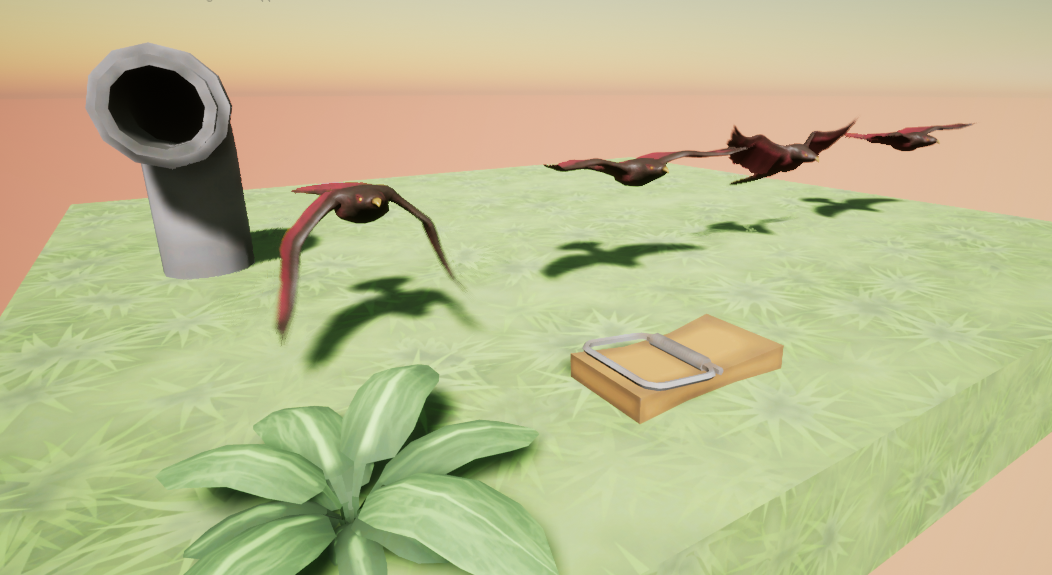 We continued on making props and started to decorate our level with them. We are still unsure however if the way the pickups,etc. are placed work well in a gameplay point of view. But art-wise you now have a good idea of what the game will look like.

More particles were made and implemented, UI elements were designed, sound was found...

And Finally the main characters where finished and most of the animations were made, although the animations aren’t fully implemented in the game yet.

We completed all the most imported tasks but some smaller once were left aside but we don’t think these have that much of an influence yet. 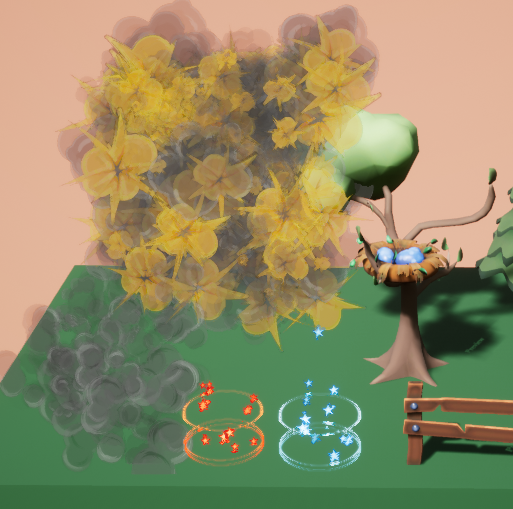 We continued working on the tasks we still had left after last week. Mainly implementing some more mechanics like the death/respawn of the character, adding some particle effects and finishing up some pickups. We also added a temporary HUD to visualize health, stamina and the score. This was needed to make sure we didn't forget things that give no visual feedback otherwise, like gaining score or losing health/stamina at the correct times.

Most tasks we wanted to have been completed, but almost all of them will need some more refinement in the polishing sprint. The only tasks we were unable to complete was the animation of both the mouse and the hawk. This was due to the assets being completed too close to the deadline, and we didn't want to rush them just to have something in there. We would rather take our time getting these right. 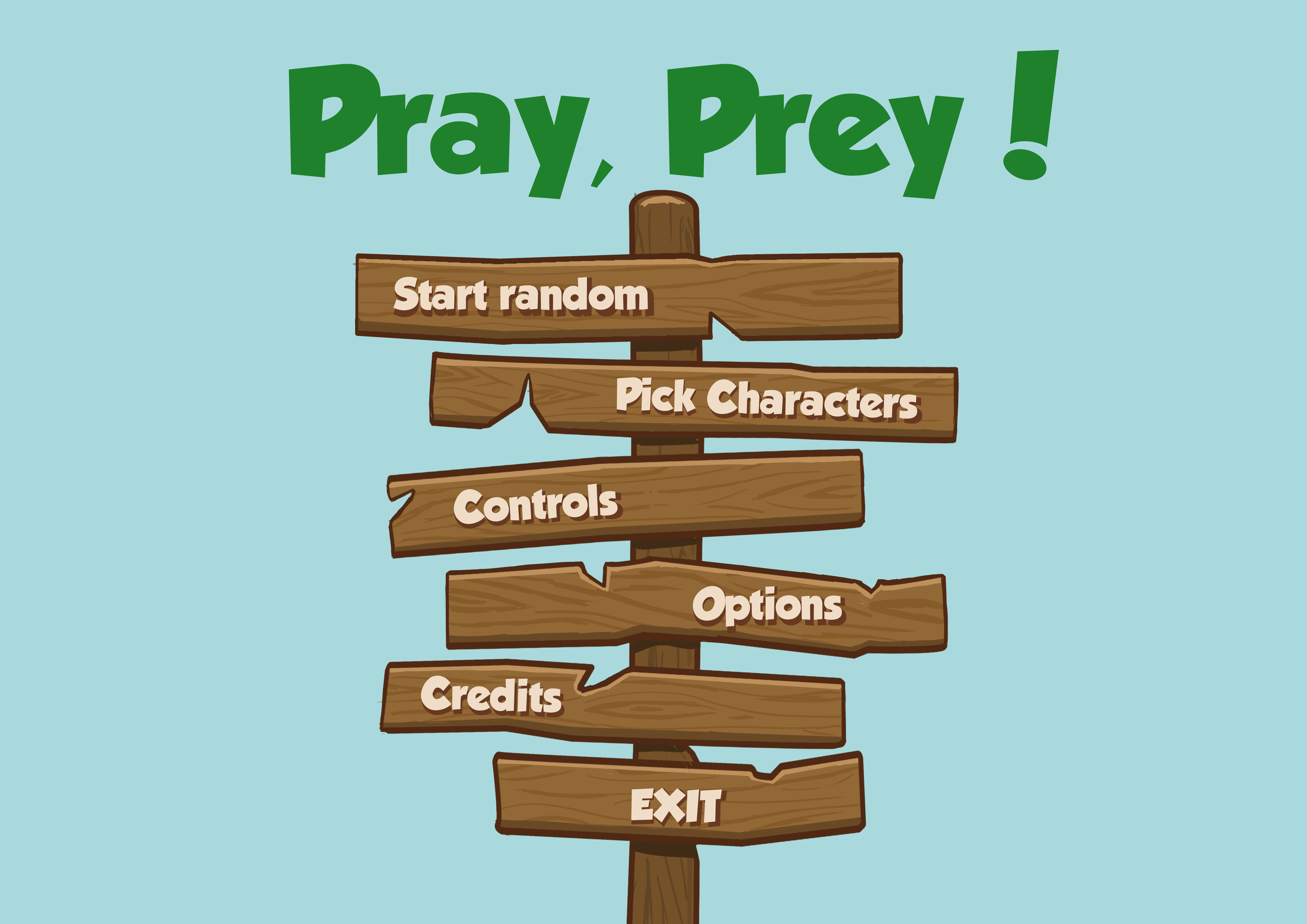